As a result of growing cybersecurity incidents, a group of 15 US Senators, headed by Brian Schatz (a senior Senator from Hawaii), have introduced a new Federal Data Privacy Bill called the Data Care Act to safeguard consumer information online. Visit here

US Senators introduced this bill during December 2018 to establish rules and regulations for online service providers with an intention to prevent consumer information from being misused.

Schatz, who served as the Chairman of the Democratic Party of Hawaii earlier, believes that the Data Care Act will protect the information that people provide to online businesses or apps while carrying out online transactions.

According to a press release, Senator Schatz said that “Just as doctors and lawyers are expected to protect and responsibly use the personal data they hold, online companies should be required to do the same.”

If the President signs this bill into law, it will ask online service providers to take appropriate steps to protect the information that they collect from the people.

The Data Care Act will also prevent online businesses and apps from using personal data of people in any such way that can lead to the misuse of information that can consequently create problems for people.

The US Federal Trade Commission will implement the Data Care Act once this Federal data privacy bill becomes a law. This bill indicates that the Senators in the US are highly concerned about the protection of people’s private data. Visit here

If an online service provider misuses personal data of its users, the Data Care Act will hold them accountable. In addition, the act will safeguard users’ personal information from hacks.

In 2018, Senators from different US states introduced various other Federal privacy laws for protecting consumer information. For example, Rep. Suzan DelBene, a Democrat from Washington who was a former tech CEO, introduced a privacy bill in September 2018 to regulate consumer privacy.

According to a press release, DelBene said that “I am proud to co-sponsor this bill with Congresswoman DelBene to make it easier for Americans to control who has access to their personal and private information.”

Similarly, in November 2018, Senator Ron Wyden, a Democrat from Oregon, introduced the Consumer Data Protection Act that has provisions for putting CEOs of online businesses in jail for lying.

According to a report, Michelle Richardson, who is the Director of the Privacy and Data Project at a non-profit organization called the Center for Democracy and Technology, said that “We commend Senator Schatz for tackling the difficult task of drafting privacy legislation that focuses on routine data processing practices instead of consumer data self-management.”

Richardson further added that “It signals an important shift in how Congress views consumer privacy issues and foreshadows a serious privacy debate in 2019.”

The Data Care Act is expected to bring tremendous change in the way online service providers handle the personal information of the consumers. If it does become low, consumers will greatly benefit.

Factors to Consider Before Starting a Small Business 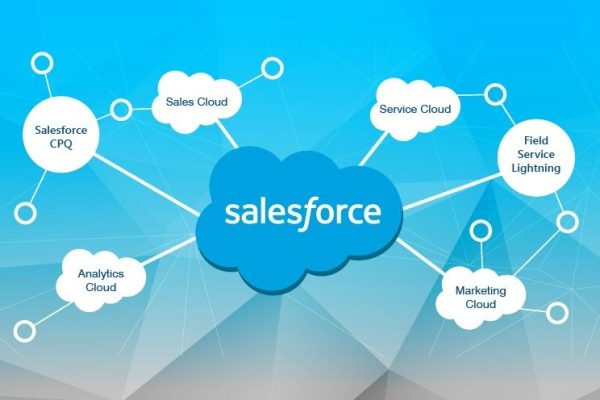 How A Salesforce Field Service Enhances Your Business Operations

How to not mess up an influencer collaboration 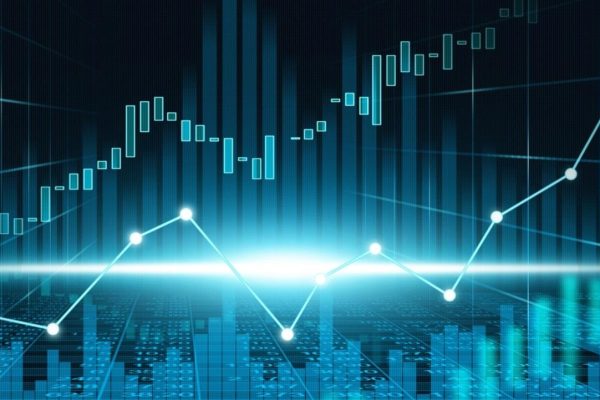