Video games of recent years are changing the way we perceive gaming. Until a few years ago, games were not as advanced as they are today. The game play wasn’t as immersive as it is with most games today either. But that trend is changing.

Most video games today also offer multiplayer options. But those require internet connections. Some multiplayer games leave you wondering is 100 Mbps fast? That is because they have so many details in maps and characters. All these added details and higher resolutions make the games data-heavy.

But luckily, internet speeds available today are enough to take the load of these ultimate games. They must be, otherwise, the 2.3 billion gamers in the world might just riot. That’s right. According to recent statistics, the gaming population around the world is on the rise. Why is that? Because of the tremendous games that are constantly being released.

The latest release of the Devil May Cry franchise. If you are a fan of the series, you’re going to love this new release. It is set 5 years after the fourth installment of the series. Dante and Nero are still honing their demonic powers. But there is a new addition to the duo. V, Dante, and Nero team up to save the human world against Urizen, the Demon King.

Devil May Cry 5 is an instant success for the developing team at Capcom. With countless positive reviews from critics. And 2 million copies sold within a month after its release. The popularity also encouraged a mange release for the game. The game-play is similar to previous DMC titles. Visit here

Sekiro is likely the most challenging game of 2019 so far. The protagonist, Shinobi, is searching for Genichiro. Genichiro is hell-bent on finding immortality. But Shinobi stands in his way. The gameplay is all about patience and tactics. Players have to figure out tactical wins. Which means you will likely die a lot trying to master this game. But that’s part of the charm.

Another winner from the development team at Capcom. This remake to the original Resident Evil 2 has received high acclaim from critics. The storyline stays true to the original. Leon Kennedy and Claire Redfield attempt to escape from the zombie-infested Raccoon City. Never has a zombie apocalypse been this enticing. You had better be ready to lose some sleep because you might not want to stop playing.

Never has a fighting game series been so successful. The Mortal Combat series needs no introduction. The series is nearly 30 years old now and this is widely accepted as the most interesting launch yet. The latest addition to the series has some killer new moves for players. And some more secrets that pros are bound to unlock. What’s left to see is how many of those hidden gem moves can be unlocked in time for the next tournament. Visit here

If you are tired of the same old recipe that most games follow, then try Pathologic 2. It is guaranteed to be a completely different experience. The game follows the story of Haruspex, from the original game. The protagonist, ArtemyBurakh (a.k.a. Haruspex) is a surgeon who has to prove his innocence. His entire hometown believes he has killed an important person in the town. It makes for interesting gameplay with many opportunities for death. Which the game strongly advises against.

Here’s a game that plays on its own schedule. Unlike most games today that seem like they force action sequences. A Plague Tale is one of the few that doesn’t feel rushed or even cut short. The game is set in late 1348. The protagonist, Amicia has lost her family during a raid at her family estate by the Inquisition. She is tasked, by her dying mother, to take her brother, Hugo, to his doctor. The two have to navigate a plague spread by rats of the neighboring town.

See also  Fornite and the Shooter in Me: A Newbie’s View

Outer Wilds reimagines gameplay by putting the player in a time loop. The open-world exploration game starts with an impossible premise. The player is on a planet whose sun is about to go super-nova in 22 minutes. The player needs to explore the world and figure out a way to save the planet.

There are some really good game releases in 2019. Some of them couldn’t make the cut in the top 7 list. But that doesn’t mean that they aren’t worth talking about. Here is the most honorable mention that couldn’t make the list:

Days Gone is an amazing game for the action-adventure enthusiast. It is set in a post-apocalyptic world. the timeline starts the games off two years after a zombie-like plague turned humanity into mindless creatures called Freakers. During gameplay, you are in control of Deacon St. John, a war veteran turned drifter and bounty hunter. During the plot of the game, it is revealed that an old acquaintance of Deacon has been working on a cure. So your mission becomes to save humanity with the cure.

Gaming today is more than just a hobby. It has evolved into a passion. For some, even a profession. Dota 2 tournament prizes totaled to nearly $177 million. When such high prizes are at stake, for online multiplayer games like Dota, CS Go (Counter-Strike: Global Offensive),Spectrum internet prices, don’t seem to matter. Gamers train for hours a day to perfect their skills. They invest in heavy-duty gaming systems and fly from all over the country to attend tournaments. Gaming has grown to more than just something to do when you have some spare time at home. 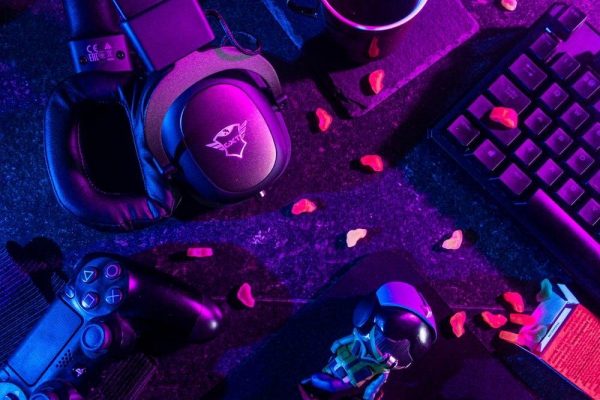 Fornite and the Shooter in Me: A Newbie’s View

Choosing a Class: A Quick Introduction to the Diablo 3 Classes 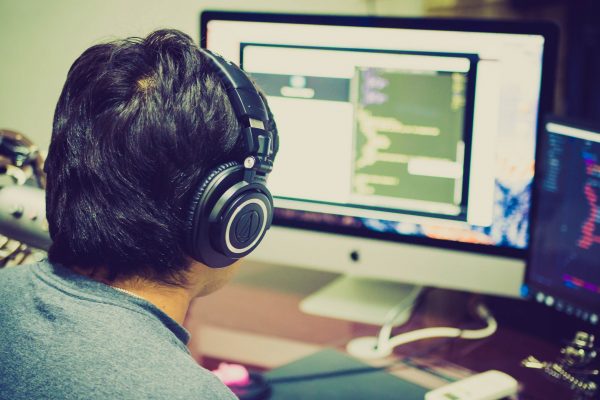