I have always been a fan of shooting games. I started with the now utterly old-school Space Invaders and moved on from one shooting game to another. My last was Metal Slug. College made it difficult for me to play.

It is no surprise that when my kids told me about Fortnite that I instantly wanted to try it.

While I did jump into the game when I came face to face with it, I did not pursue it, nor did my kids. There is just something about the game that did not make any of us continue playing it.

A Little Background about Fortnite

Fortnite is a shooting game that is played by up to 100 players, who are pitted against each other. They may play alone or in pairs. They could even form a squad of three to four players. Players start weaponless, and once they are airdropped from the “Battle Bus,” they must scavenge for weapons or other resources to stay alive. The objective is to eliminate the enemy at all costs.

Sometimes players, when there are only a few left, are forced to smaller spaces. Players could also encounter each other. Of course, like other shooting games, the last man, duo, or squad standing wins.

Meanwhile, there is also the Fortnite Creative, which is a sandbox game mode. Here, players are free to create whatever they want while on an island. They can build battle arenas or racecourses.

Fortification pieces, meanwhile, are utterly necessary because you will need this to protect your territory or yourself. You may edit fortification pieces so you can add windows or doors or other things. The durability of what you build also depends on the material you use, so you need to be keen on material details.

A New Player’s View of Fortnite

It is easy to walk through the map. You can protect yourself or even delay the advance of your enemy with east too. However, you need creativity in designing your fortifications.

While this game started with a free play option, you are still required to purchase, and it’s not cheap. That’s number 1 in our list of reasons to stop.

Should you play Fornite?

I would say it depends, but my eldest son says an adamant NO!

See also  Choosing a Class: A Quick Introduction to the Diablo 3 Classes

Perhaps we came in too late in the game. I mean, by the time we jumped into the bandwagon, everyone is on it, and everyone’s an expert, while we were toddlers figuring out how things work. Vist here

My kids somehow survive longer than I do. Me, well, I almost always die instantly. It was just frustrating.

It’s a great game, and that is a fact that I will not contest, but it is not for newbies like me. It’s not even for kids, not because it is violent, but because kids will be frustrated by it.

Fortnite is an excellent shooting game and one that would probably get me addicted if I were younger, but it is too hard, and it will only eat up so much of my time if I even try to play more and be good at it.

If you have enough time to spare and practice so you can keep up with all the pros in the game, then I’d say go on and play Fortnite. If you are the type who quickly gets frustrated or is very busy, stay away. Just remember, I am not saying you should not play Fortnite. What I am saying is be ready, because you will be a soldier thrown into an unknown battlefield. 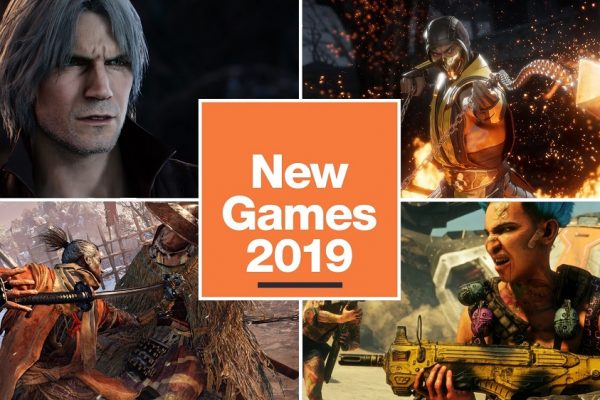 Choosing a Class: A Quick Introduction to the Diablo 3 Classes